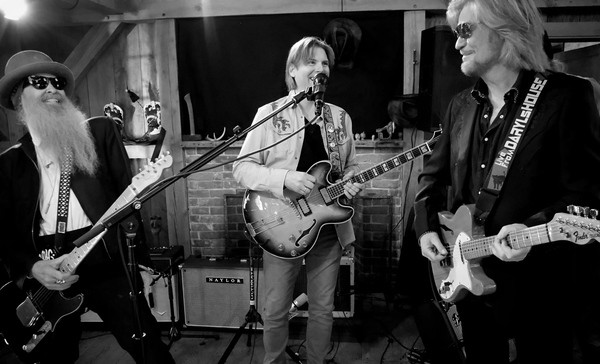 Shane Theriot stays curious. As a Grammy Award-winning producer, guitarist, composer, bandleader and all-around multi-hyphenate who has been playing music his entire life, this Louisiana native has long proven his versatility in the studio, on the stage, and on the road. With a genre-fluid skill set that has led him to work with everyone from the Neville Brothers to Beyoncé, Theriot is the kind of multi-talented artist you always want in the room.

With four acclaimed solo records under his belt, Theriot isn’t showing signs of slowing down any time soon. His most recent project was leading production on Things Happen That Way, the final album from fellow New Orleans legend Dr. John. A journey that began in 2017 at Shane’s own home in New Orleans, he worked side by side with the late icon to produce the album, a process that included co-writing three songs with Dr. John.  “Mac had the ability to just sing almost anything and have it become ‘him,’” Theriot recalls of their time working on the record. “His presence and persona just engulfed the tracks.” Though the album was completed prior to the passing of Dr. John, its release was delayed for over three years due to changes made by the estate to several of the finished tracks.

After serving as the lead guitarist for the Neville Brothers for the band’s last  eight years, Shane became the guitarist and Music Director for Hall & Oates and serves in that role to this day. Theriot also continues his role as the Music Director for Live From Daryl’s House, a web series starring Daryl Hall that has been running since 2007. Theriot loves that it’s a job where he always gets to meet new people, and in that capacity he has worked with artists like Cheap Trick, The O'Jays and Kenny Loggins.

If additional credits with the likes of Willie Nelson, Branford Marsalis, Ben Folds, LeAnn Rimes, Amos Lee, and guitar legends such as Billy Gibbons, Robben Ford and Larry Carlton weren’t enough, Theriot also has bylines of his own in Guitar Player Magazine and has been featured in Guitar Player, Guitar World, DownBeat, Rolling Stone, Vintage Guitar and Guitar for the Practicing Musician magazines. Plus, his compositions have been featured on ESPN, MTV, VH1, Food Network, NCIS, HBO and in various feature films.

Like many other artists, the breakout of Covid-19 was the first time that Theriot had a moment to slow down — he began to split time between his home in New Orleans and Los Angeles and embraced his next chapter wholeheartedly. He’ll be hitting the road in the fall of 2022 in a super trio dubbed Le Combo!, where he’ll be joining forces with bassist Jorgen Carlsson (of Gov’t Mule) and drummer Toss Panos (Sting, Steve Vai).

Shane will also continue hosting his podcast, The Riff Raff with Shane Theriot, which is available on Spotify and Apple Music. It has featured a rotating cast of fellow musicians as guests, ranging from Sammy Hagar to John Scofield to George Porter.

While the release of Dr. John’s posthumous Things Happen That Way and a tour with Le Combo! will be keeping him busy through 2022, Theriot always has his eye on the next great project — no matter which of his many skill sets he’ll dip into next, the work is guaranteed to come from the heart.

Here's what some others are saying about Shane....

"Shane is one of my favorite guitar players, an amazing feel, a beautiful touch, and on top of that a great musician."

“Shane’s regional roots and natural musicality give him a great sense of rock, soul, funk, and melody that makes him a great fit for what we do- He has all of that, for sure!”

“I first met Shane in New Orleans while cutting tracks for my Good Road to Follow album, and it took less than half a song to realize I was playing with someone with a very high level of musicianship. As great players do, he always plays the right thing at the right moment. He can do it all– and super funky! What more could you want?”

Shane is one of the best! 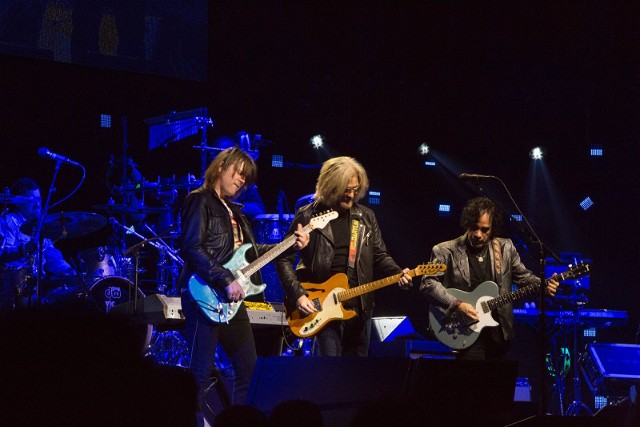 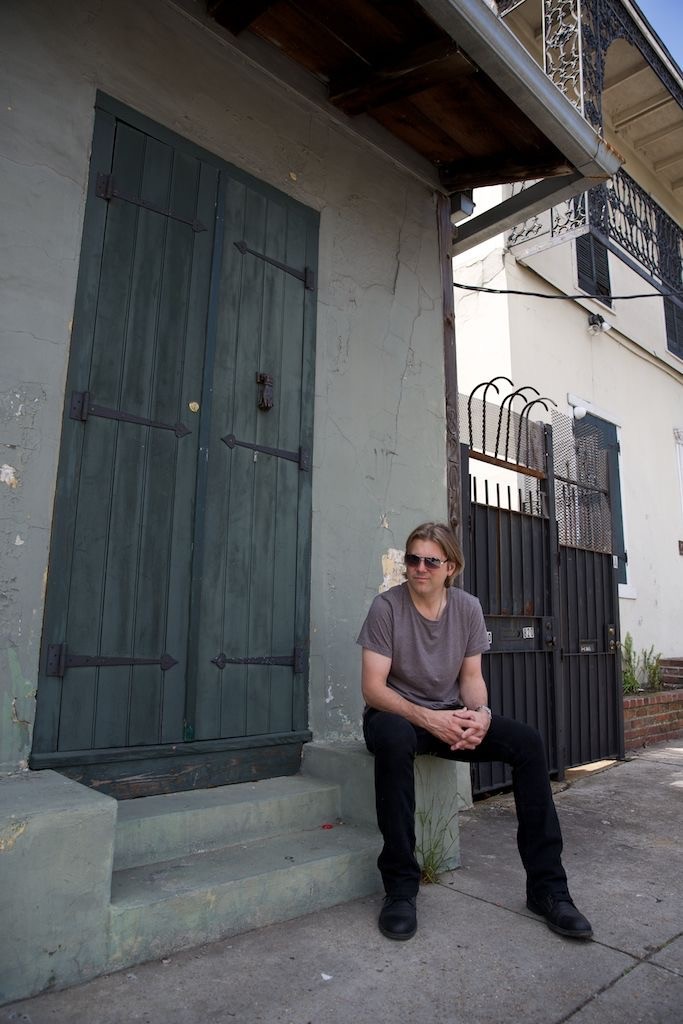