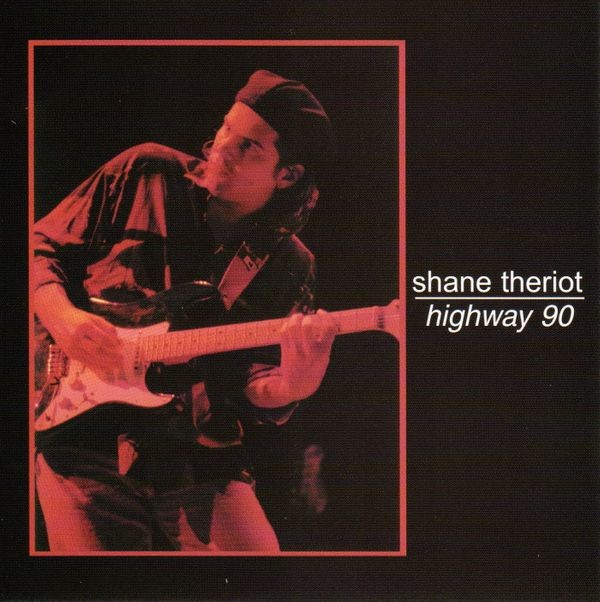 Shane Theriot's guitar prowess has often been eclipsed by the projects he's participated in.

Not to say that his gig laying guitar grooves beneath the Neville Brothers' blend of world beats and N'awlins funk wasn't a fantastic opportunity to share the stage with musical royalty — and to travel the world. But with his solo debut, Highway 90 (Shose), Theriot (pronounced Terry-o) steps into the spotlight.

"I wanted to make a recording reflecting influences that I grew up around," the Louisiana native said. "Think John Scofield, or better, Jeff Beck, if he grew up in New Orleans. That was the sound I was going for."

Highway 90 is a blend of rock grooves at the foundation, heavily laden with jazz and fusion overtones and peppered with second-line grooves — from the swinging "It Ain't My Fault" that kicks off the disc, to the

Other standouts include the soft 'n' sultry "Shiho," written for Theriot's wife, and Sonnier's accordion riffin' on the title track. They even breath new life into Quincy Jones' "The Street Beater," better known as the TV theme to "Sanford & Son."    (-Diane Gershuny)